Navarrenx
Share Discovery of Navarrenx, an architectural jewel from Bearn

High panoramic peaks caressing Spain, green landscapes , a strong identity , generous and tasty gastronomy : this is what Béarn has in store for you! But the charm of this province of Pyrénées-Atlantiques is also measured by the audacity of its old stones. At the edge of Béarn and the Basque Country, in the heart of Béarn des Gaves, the village of Navarrenx is the first bastioned city in France , a century before the appearance of the famous military fortifications of Vauban. The intact ramparts of Navarrenx, 10m high, and its military constructions today bear witness to its rich historical past . Listed among the “Most Beautiful Villages of France”, this 13th century country house is well worth the detour for an initiatory journey to the heart of history. On the spot, difficult not to succumb to its charm and its serenity!

Navarrenx, city of character and welcoming village for pilgrims

Navarrenx, a name that already makes us travel! This village takes its name from its strategic position on a passage giving access to Navarre , this medieval kingdom founded in 824 by the Vascons and which stretches on both sides of the Pyrenean chain. Formerly thriving thanks to its geographical location halfway between Puy en Velay and Saint-Jacques-de-Compostelle, Navarrenx has always cultivated a spirit of hospitality . Borrowed by thousands of jackal pilgrims , Via Podiensis (GR 65) is the busiest route connecting Puy en Velay to the Pyrenees. On this path, the village of Navarrenx constitutes the last stop before the Basque Country and the crossing of the mountain range towards Roncevaux. A stopover city appreciated by more than 12,000 pilgrims per year today!

Statue of pilgrims at the entrance to the city


The ramparts and the military heritage of Navarrenx

To fully enjoy a ride in Navarrenx, it is best to leave the car outside the city and explore the country house on foot . I cross the stone bridge with three arches which spans the Gave d'Oloron in the direction of Porte Saint-Antoine. This historic bridge is intended to facilitate the crossing of the Saint Jacques pilgrim river since the Middle Ages. In 1180, the Viscount of Béarn Gaston VI granted the so-called " Pont de Navarrenx " Charter prescribing the construction of a wooden footbridge, which would be replaced by the existing stone bridge in 1289.

Arriving in front of Navarrenx, the imposing fortifications overlook the Gave d'Oloron valley and offer a most original spectacle. Listed as Historic Monuments , the 1.6 km long ramparts surround the bastide town of Navarrenx and feature a half-moon, fortified doors and watch towers. Built between 1538 and 1547 by the Italian architect Fabricio Siciliano at the request of Henri II d'Albret, king of Navarre, these ramparts are capable of withstanding powder artillery and metal cannonballs. A great first in France in the 14th century in terms of military and defensive architecture! Navarrenx thus becomes the first example of a bastioned city in the country , precursor of the so-called “ Italian ” fortifications which are essential in the defense of strongholds with Vauban a century later. Navarrenx was never defeated and retained its military function until the 19th century, hence the excellent preservation of the fortifications .

Admire the view of the ramparts!

I access the interior of the village by the Porte Saint-Antoine , sometimes called Porte d'Espagne. Passing the door, Place des Casernes is surrounded by an impressive military building designed to house 344 troops. A staircase leads to the ramparts and to the top of the watch tower , this small cylindrical room built in cantilever intended to house a lookout and equipped with machicolations and loopholes. The view is breathtaking over the entire Gave d'Oloron valley and the bastide surrounded by majestic ramparts! Going along these by the path from the watch tower, you reach the famous artillery cannon , a point of interest of choice overlooking the Porte Saint-Antoine. From this location, the Pyrenees range can be seen in the distance and draws the most unexpected postcard ... Enjoy this splendid panoramic view for a moment. Below, in the fortified enclosure, the old powder magazine built in 1580 testifies to the military architecture in ashlar. It now houses an exhibition on the history of the bastide town of Navarrenx.

The coat of arms of Béarn on Place des Casernes

I continue my stroll through the small streets still steeped in their medieval past. The beauty of the old houses is harmoniously highlighted by a palette of colored shutters which give an undeniable cachet to this village of 1200 inhabitants.

Further on, going beyond Place d'Arme , a building with 3 bodies of buildings placed in a U-shape catches my attention. This is the Arsenal built in 1680 on the old house of Navarre, with a large courtyard which could house 30,000 cannonballs or grenades, weapons and provisions in the event of siege. This superb building now houses a museum : the Navarrenx interpretation center where history buffs can discover models and maps of the country house.

The pleasure of strolling in this place steeped in history

Along the streets which lend themselves perfectly to contemplative strolling, other curiosities of heritage are presented. The Saint Germain church, built in 1550, is a historic monument in the late Gothic style not to be missed. The house of Dr Darralde , the doctor of Empress Eugenie, wife of Napoleon III, is a superb building bequeathed to the town by her son for the creation of a hospice and a presbytery. Note also the military fountain , the water tank of the garrison in case of attack and siege.

Small shops full of charm, a relaxed lifestyle and the friendliness of the locals complete this small heritage inventory. A great discovery that I highly recommend during your next stay in Béarn, to do as a couple , with friends or family .

In August each year the Medieval Navarrenx are held. This family event at the foot of the ramparts immerses you in the past with entertainment, medieval shows, knight tournaments, sword fights etc. A real reconstruction of the daily life of the city in the 14th century!

Did you like this report? Discover more on our BLOG.
And also by subscribing on the Facebook page of the Guide of Béarn-Pyrénées. We also have an Instagram page @guidebearnpyrenees.

Back to "Culture and Heritage"

Ici, là-bas et partout : Rental of converted Vans, for a road trip in the Pyrenees, the Basque Country or the Béarn

Ici, là-bas et partout : Rental of converted Vans, for a road trip in the Pyrenees, the Basque Country or the Béarn

The most beautiful bike rides in Béarn

The most beautiful bike rides in Béarn

Béarn experience: all your activities in Béarn and the Pyrenees Experience Béarn is located at the foot of the ... 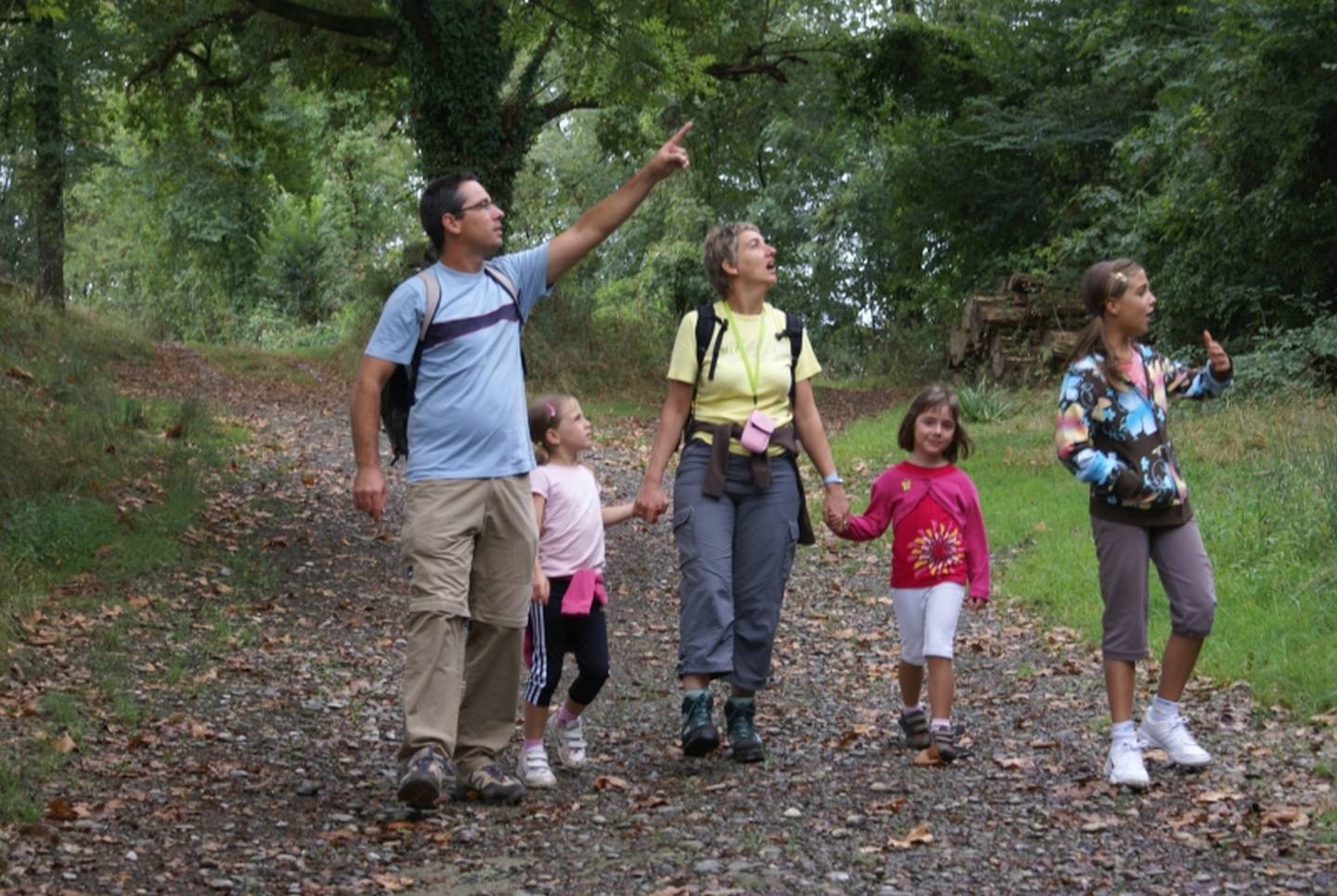 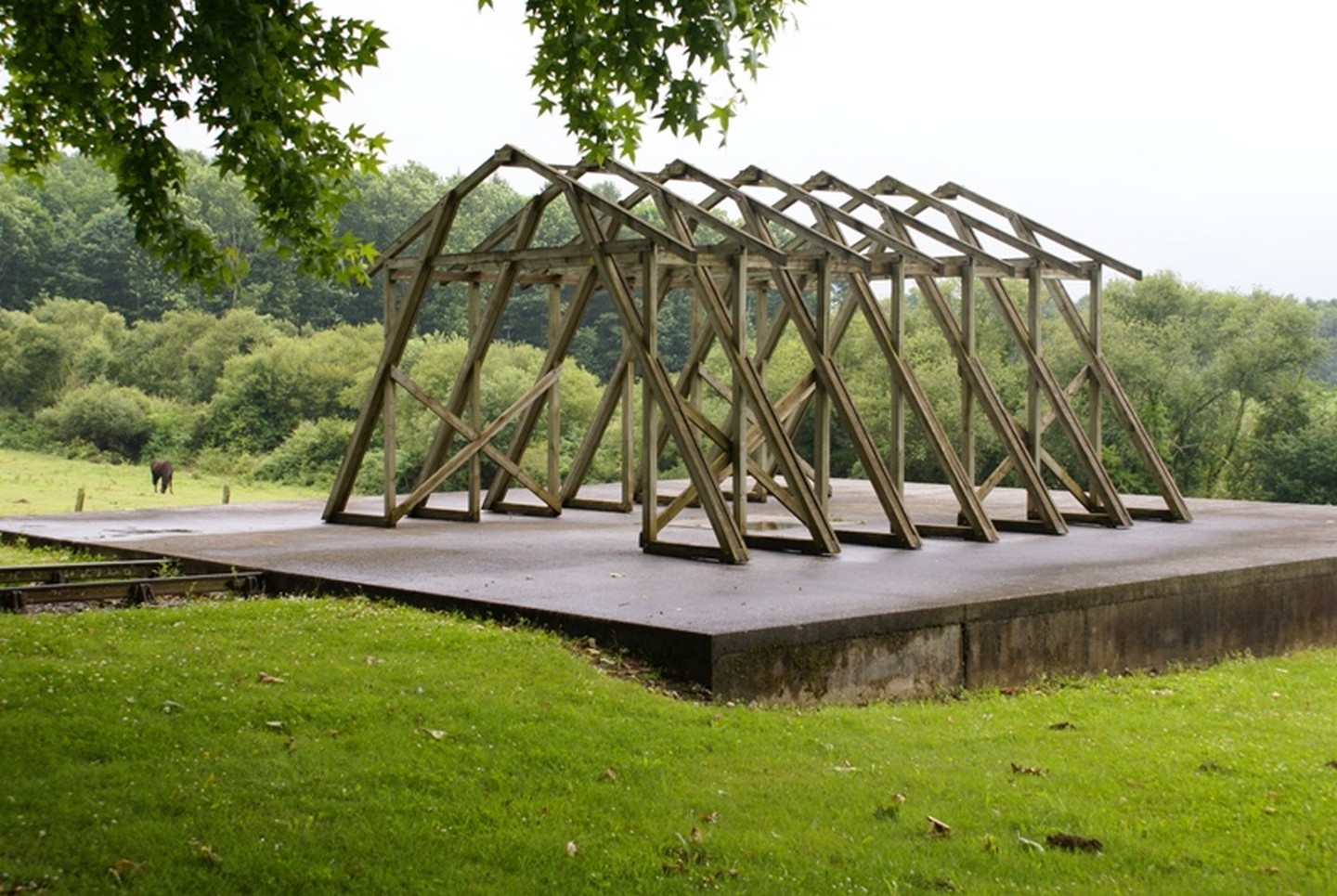